7 Jamaican Food You’ve Got To Taste

Jamaican food is a never-ending sensory overload, especially when it comes to the excellent and diverse cuisine available. And because we want you to have a taste of it, we’ve compiled a list of must-try dishes. Dig in!

Jamaica is a small Caribbean island known for a variety of things. Perhaps you’ve dreamed of lying on Jamaica’s greatest beaches or swimming in the blue sea, but the country’s rich culture has so much more to offer visitors.

The country is home to the world’s fastest man, as well as various musical genres, notably reggae and its most famous international artist, Bob Marley. The island is also famed for inventing the delectable jerk chicken dish.

Because it shares similar cultures and histories with other Latin American nations, Jamaican cuisine is often pretty similar as well. However, this does not negate its authenticity. Here are ten of the most classic Jamaican dishes that you must try!

Jamaican beef patties are a popular Jamaican food. They are made with ground beef, spices, and other ingredients, and then baked in a pastry crust. The result is a savory and spicy turnover that is perfect for any occasion.

Jamaican food is typically very flavorful, and Ackee and saltfish are no exception. Ackee is a Jamaican fruit that has a soft, egg-like texture when cooked. It is often sauteed with onions, tomatoes, and peppers. Saltfish is cured cod that is typically boiled before being added to the other ingredients.

This dish is often served with rice and beans, providing a complete Jamaican meal. While it may not be familiar to many people outside of Jamaica, Ackee and saltfish is a delicious Jamaican dish that is definitely worth trying.

Oxtail is the name given to the tail of a cow. In some parts of the world, it is considered a delicacy, and it is often used in Caribbean dishes.

Oxtail is usually slow-cooked over low heat until it is tender enough to fall off the bone. This cooking method helps to break down the tough connective tissue, making the meat more flavorful and easier to eat. Oxtail can be served on its own or used as an ingredient in soups, stews, and braises. It is also a popular choice for making stock, as its rich flavor helps to add depth and body to the broth. Whether you’re looking for a new culinary adventure or simply want to try something different, oxtail is definitely worth a try.

Callaloo is a Caribbean dish that is typically made with leafy greens, such as spinach or kale. However, the exact ingredients can vary depending on the region. In some cases, callaloo may also include diced onions, peppers, and tomatoes. It is often served with rice or bread, and it can be either vegetarian or vegan.

This food is also a popular dish in many Caribbean countries, and it is considered to be a national dish of Trinidad and Tobago. The word “callaloo” is also used to refer to a type of Caribbean music, which is typically characterized by a syncopated rhythm.

The highlight of Jamaican food is jerk-style cooking. Its origins in the island may be traced back to the 1600s when maroons used it to roast wild boars found in the highlands.

Jerk chicken and pork are now the most popular jerk foods, and they can be found anywhere from fine dining establishments to street-side steel drums. It’s all about the wood used to smoke the meat if you’re wondering what makes jerk genuine. To acquire the real flavor of a jerk, it must be smoked over pimento chips. Lots of salt, scotch bonnet peppers, and allspice should be included in the marinade.

Brown Stew chicken is often served over rice or with Caribbean-style bread, and it makes for a delicious and hearty meal. If you’re looking for something new to try, why not give Brown Stew chicken a try? You just might find that it’s one of your new favorite dishes!

Jamaican Red Peas Soup is a traditional Jamaican dish that is packed with flavor. The soup is made with red kidney beans, ham, bacon, onions, garlic, and a variety of spices. It is typically served with white rice and Jamaican ital food.

It is also hearty and filling, making it the perfect meal for a cold winter day. The soup can also be made in advance and frozen for later consumption. Jamaican Red Peas Soup is a delicious and nutritious Jamaican dish that should not be missed.

Come escape the ordinary at Tropical Oasis Restaurant, where we serve up Jamaican food that is sure to tantalize your taste buds. Our menu features a wide variety of traditional Jamaican dishes, including jerk chicken, curry goat, and ackee and saltfish. So reserve your seat today at +1 (305) 654-8320 and come experience the flavor of the tropics.

Have a dinner plan today? 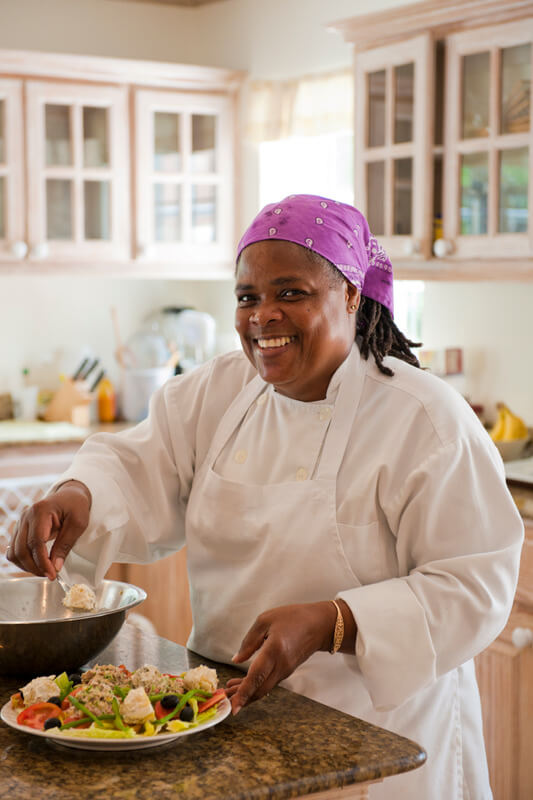 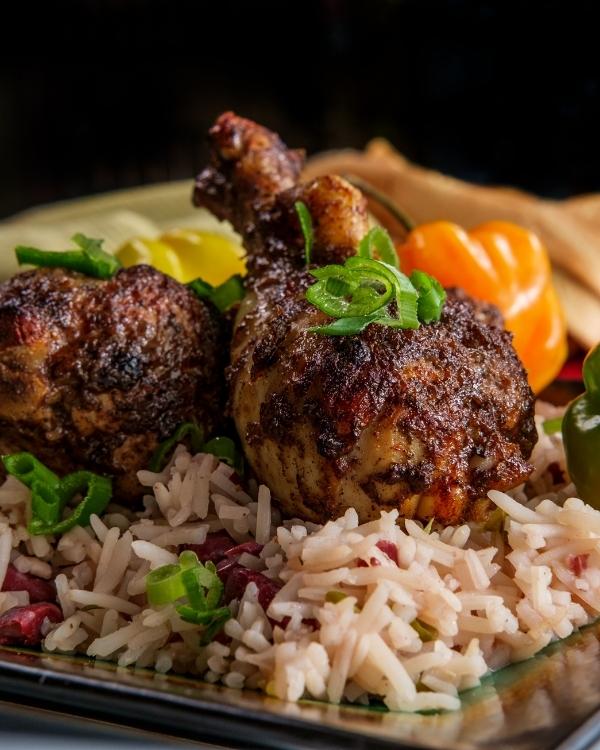